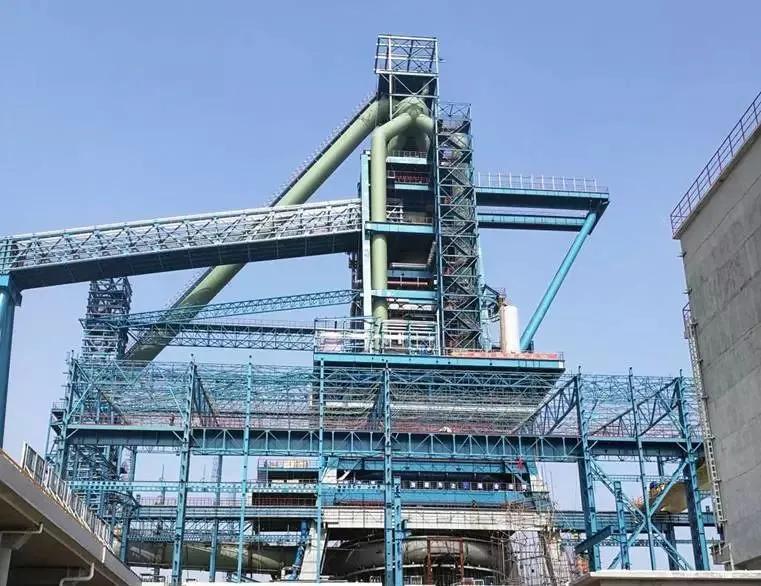 Blast furnace cooling is an important condition for the formation of protective slag skin, iron shell, and graphite layer. It reduces the temperature of the refractory lining itself and provides direct protection. It also protects the strength of structural parts such as the furnace shell.

Reference source: Internet
Disclaimer: The information contained in this article is for reference only, not as a direct decision-making suggestion. If you do not intend to infringe your legal rights, please contact us in time.